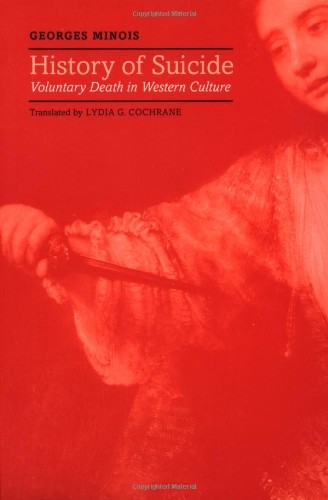 In this compact and illuminating history, Georges Minois examines how a culture's attitudes about suicide reflect its larger beliefs and values―attitudes toward life and death, duty and honor, pain and pleasure. Minois begins his survey with classical Greece and Rome, where suicide was acceptable―even heroic―under some circumstances. With the rise of Christianity, however, suicide was unequivocally condemned as self-murder and an insult to God. With the Renaissance and its renewed interest in classical culture, suicide reemerged as a philosophical issue. Minois finds examples of changing attitudes in key Renaissance texts by Bacon, Montaigne, Sidney, Donne, and Shakespeare.

By 1700, the term suicide had replaced self-murder and the subject began to interest the emerging scientific disciplines. Minois follows the ongoing evaluation of suicide through the Enlightenment and the Romantic periods, and he examines attitudes that emerge in nineteenth- and twentieth-century science, law, philosophy, and literature. Minois concludes with comments on the most recent turn in this long and complex history―the emotional debate over euthanasia, assisted suicide, and the right to die.

I was so sad to hear about the Virginia incident. I do not want to speak too much about the person who murdered other before he took his own life because i assume there is going to be quite a lot of information about his past that come about. I assume there are a lot of factors that would

When we lost Anthony Bourdain, we lost an icon.

An icon not just in the media - but a physical icon for love, honesty, creativity, and passion - all things wonderful.

His taking of his own life was a shock to many - and a wake-up call, to most, of how hidden some peo 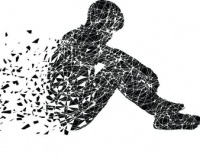 Every parent knows that the teenage years