Bullying is the use of force, threat, or coercion to abuse, intimidate, or aggressively dominate others. The behavior is often repeated and habitual. One essential prerequisite is the perception, by the bully or by others, of an imbalance of social or physical power, which distinguishes bullying from conflict. Behaviors used to assert such domination can include verbal harassment or threat, physical assault or coercion, and such acts may be directed repeatedly towards particular targets. Rationalizations for such behavior sometimes include differences of social class, race, religion, gender, sexual orientation, appearance, behavior, body language, personality, reputation, lineage, strength, size or ability. If bullying is done by a group, it is called mobbing. Bullying ranges from simple one-on-one bullying to more complex bullying in which the bully may have one or more "lieutenants" who may seem to be willing to assist the primary bully in his or her bullying activities. Bullying in school and the workplace is also referred to as peer abuse. 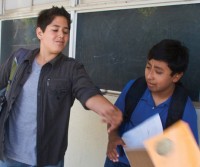 School bullying is sometimes identified using the K-PNI. The1... 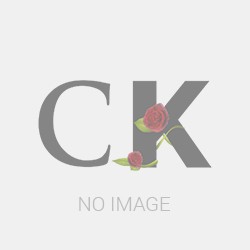 Date: Sep, 14 The Effects of Bullying

Many people underestimate the negative effects of bullying. When1...

Date: May, 28 bullying in high school

An open question: In your experience, what's more prominent in1...

Date: May, 16 How Schools Should Deal With Bullying

Schools can prevent bullying by addressing it more to their students1...